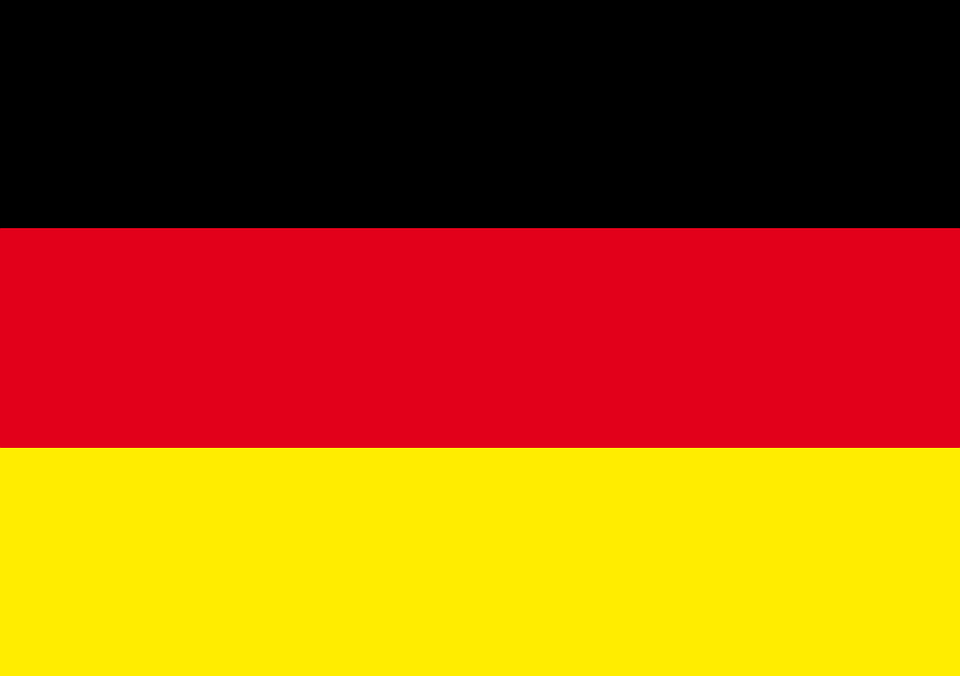 Today I’m looking at Germany’s answer to the Kindle, the Tolino Page.  The device was released a couple of years ago and is pitched as a budget EReader to compete with the likes of the Kindle Paperwhite. The Tolino company was actually formed by several German bookstores banding together along with Deutsche Telekom which is certainly something different to see in the EReader space

This is pretty impressive for such a budget EReader. You’re highlighly unlikely to fill the device. And even if you do manage to purchase 2000 books, there is additional storage on the Tolino cloud which also enables you to transfer your books between different devices.

This is a first for me to see in the EReader space. The device supports EPUB and PDF formats. This means you could actually purchase books from the Kobo store and transfer them to your Tolino without the hefty price tag of a Kobo EReader. For Kindle Ebooks (AZW format) It’s a little more work as you’d need to run your books through an EPUB converter but there are plenty of them on the web for free. I like the idea that you’re not tied down to one marketplace for purchasing books.

You can also purchase EBooks from other stores such as Thalia and then download them onto the device:

Similar to the Kindle Paperwhite 3G version, the Tolino offers free 3G access whilst you’re in Germany. This means that you can download books without the need for Wifi which is pretty handy for those on the go. This service unfortunately doesn’t extend beyond Germany so that’s something to consider when making a purchasing decision.

For a budget device it actually has decent font collection. The Tolino Page supports 9 font sizes and 7 different fonts as well as control over line spacing, alignment of text and margin. This level of customization I would actually say is better than the Kindle Paperwhite equivalent in terms of flexibility.

Some Security For Your EReader

Like some of the Kobo devices, the Tolino Page allows you to set a pin to lock the device which I wish more devices would adopt too. Given that we live in a technological era where locking devices has become the norm, it seems that the majority of EReaders are lacking in this area.

The design is functional but elegant in its simplicity. The Tolino Page only has a couple of buttons (Power and Home), whilst the rest of the device is controlled by touch screen. It’s also about the same size as Kindle Paperwhite] which makes for easy reading and holding the device for long periods of time. I also like the neutral colour, rather than going for a black or white design.  The UI is also simple to use for those who have never used an EReader before.

This is where the device comes into its own.

This makes it one of the cheapest EReaders on the market by quite a margin Even the Amazon Kindle Paperwhite can’t compete.

Some Specs To Compare Against

Some Accessories That Are Available

Amazon has a range of cases for the Tolino Page which provide a decent amount of projection for a reasonable price. Some of my favourites I’ve picked out below:

I like the fact that this product has been a culmination of a number German bookstores and the telecom industry. It shows that when companies come together, they can do great things. Here is an EReader that is well within everyone’s price range and for a budget device it has a higher than average level of customization. I also like the fact that they’ve gone that the EBook independent route. Another first I’ve not seen before.

Tolino had the chance to hit the international market but they’ve mainly focused on German customer markets which will ultimately limit the adoption of this device. For example, Amazon’s Whispernet service allows you to download books in a variety of countries, whereas with the Tolino Page, you can only download books via 3G in Germany. Although the EReader is EBook store independent, you still have to use additional software to convert Amazon Ebooks to an EPUB format in order for them to be used on the device. This is a little clunky.

If you’re looking for a budget EReader which focuses on one thing then it’s seriously worth considering picking up a Tolino Page. This EReader would be definitely more beneficial to those who are living in Germany and can take full advantage of the additional services provided in that country (e.g. German online bookstores and 3G hotspots).

Any questions? Feel free to drop in a comment below

Oh, such a waste. The tolino sounds like a great ebook reader. It is kind of sad that it only exists in Germany. It is kind of like how the oppo cell phone is only available in china. Every country seems to manufacture their own thing to fit the needs of the people around them. Since I was little, I have been using the kindle. To me, they are already the cheapest reader. The tolino is only half of the price. It is truly a great deal. I can’t read German though so I can not use it even if I bought it. However, I do have some german friends. They would probably love it since they can ship a tolino to their family who are currently living in Germany.

It is a bit of a shame that they did mainly target the German market but I guess that’s a plus for anyone who lives there! The price is also pretty amazing for what it does. To clarify the EReader does have an English option, it’s just that some of the features such as the 3G option only work in Germany. Feel free to pass on the recommendation to your friends and let me know if you have anymore questions.

Hello, For the price conscious the Tolino sounds like a great product. I’m not sure how it’s limitations would be a value to anyone outside Germany.
After reading your take on the Tolino Ereader, I can see how it would be attractive to people in Germany. I do have a Kindle and use it quite frequently. In my opinion, the Kindle is hard to beat, but I appreciate your insights on the Tolino Ereader if I have the opportunity to visit Germany.
Kevin

Thanks for your comment. Yeah it is unfortunate that Tolino have focused on mainly the German market. I’ll be keeping an eye on their progress to see whether or not they make their next EReader more international friendly.

Hi James,
Great review of the Tolino Page. I have an original Kindle that is starting to fail so it’s time to get something new.
Unfortunately, I looked on Amazon here in North America and the Tolino Page isn’t available. There are lots of screen protectors, handbooks in German, and other accessories but no eReader. Pity.
On the mytolino website, it says “This product is not available in your country.”
Do you know if the manufacturer has any plans to market it in North America?
Thanks,
Ed

Thanks for your post. Just confirmed that too which is a little annoying. One option I’d recommend is trying UK site and see if they will deliver to the states. On some products they do. You might have to wait a little longer but they do have it on the UK site:

In terms of the official Tolino site, for now it does seem a little restrictive which countries they will ship to but I’m hopeful as the company grows their expansion to other countries will too.

Haven’t heard about Tolino before but it seems as a great lternative for German readers. I also have a desire to learn German and it would be a good source to have in mind.

What do you think about the future of it?? Would it become something big like Amazon?? Amazon is already a global enterprise and don’t know if it will become fullfilling the demand of all crowds.

Thanks for your feedback and happy to take a stab at answering your question. Personally I feel the company have the right pieces in place to make things big. It has a great range of products, an already loyal fan base and marketing know how. The main challenge here is distribution. Getting your product global is the key and Amazon as we all know have nailed that. I’m looking forward to watching this space to see whether or not they have what it takes to become a global player.

Let me know if you have any more questions.